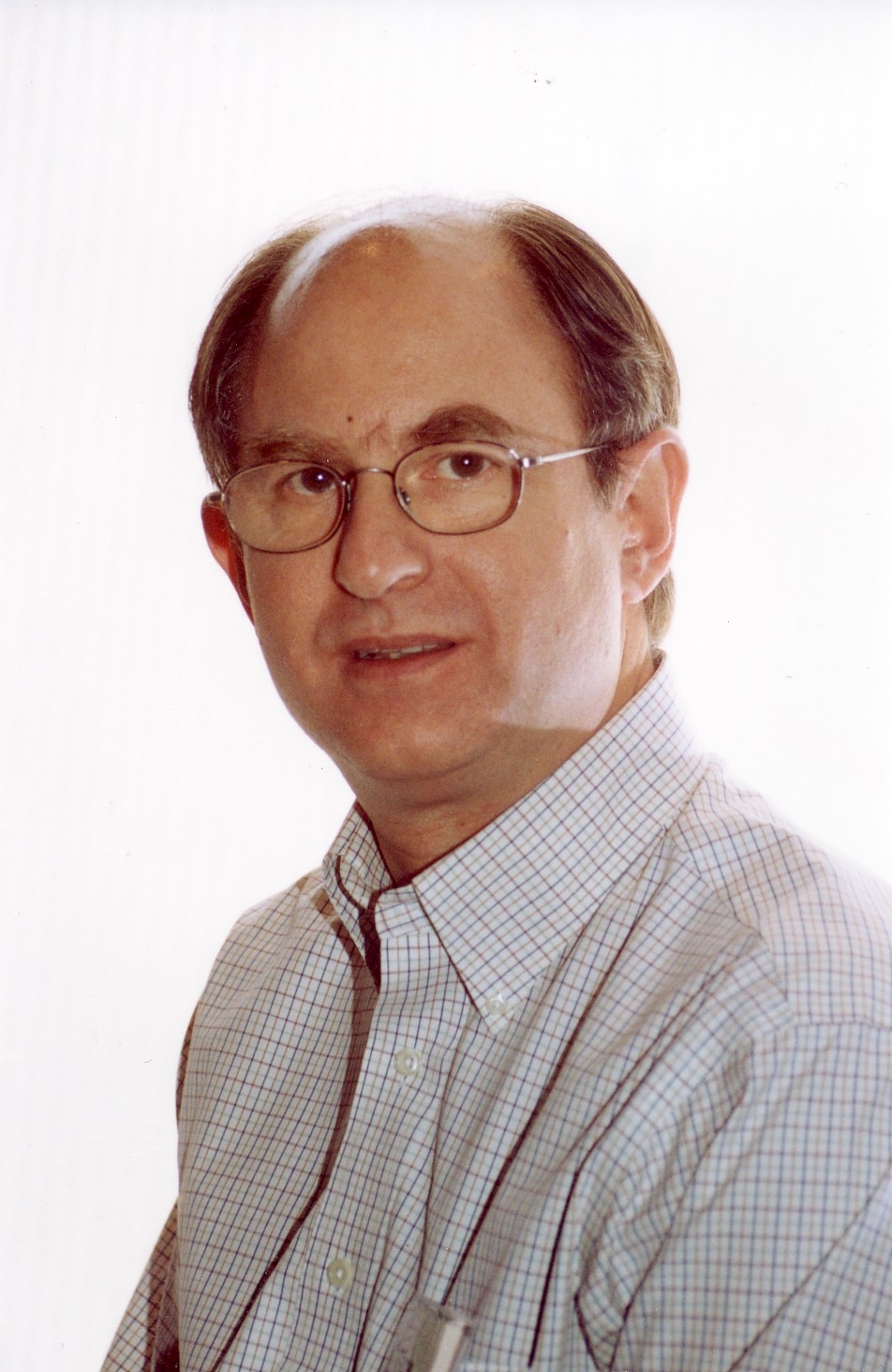 Gary Klein, President of Gary Klein & Associates, Inc. has been intimately involved in energy efficiency and renewable energy since 1974. One fifth of his career was spent in the Kingdom of Lesotho, the rest in the United States. Mr. Klein has a passion for hot water: getting into it, getting out of it and efficiently delivering it to meet customer’s needs. After serving 19 years with the California Energy Commission, he has provided consulting on sustainability since 2008, with an emphasis on the water-energy-carbon connection. Mr. Klein received a BA from Cornell University in 1975 with an Independent Major in Technology and Society with an emphasis on energy conservation and renewable energy.

The International Association of Plumber and Mechanical Officials (IAPMO) recognized his efforts in 2014 presenting him their Green Professional of the Year award. In 2015 the Department of Energy awarded him the Jeffrey A. Johnson Award for Excellence in in the Advancement of Building Energy Codes.

Rebuild Green EXPO is a project of the Rebuild Green Coalition. The fiscal sponsor is Ecological Building Network.